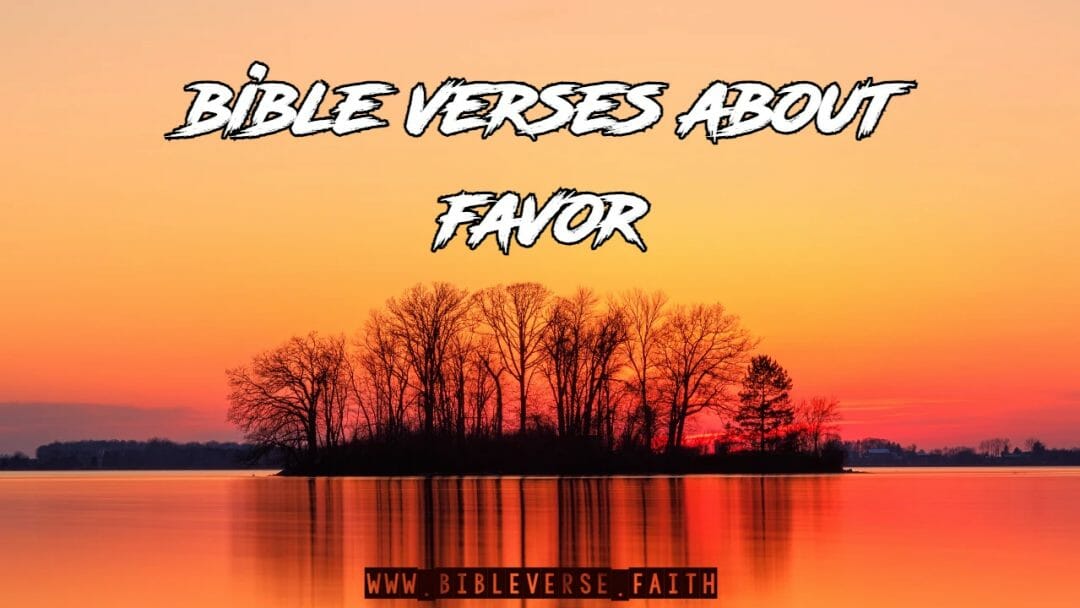 The Bible is full of verses about favor. Favor is often defined as help or support given to someone in need. In the Bible, God is always willing to extend favor to His people. He is always there to help them and support them. In fact, one of God’s main goals is to show favor to His people.
There are many scriptures in the Bible that talk about blessings and favor. Favor is often referred to as God’s unmerited favor, which is given to us even when we don’t deserve it. In Psalm 103:2, it says “Bless the LORD, O my soul, and forget not all his benefits.” This verse reminds us that we should be grateful for all of the ways that God has blessed us, including His undeserved favor.
In Jeremiah 29:11, God promises to give His people a future and a hope. He says “For I know the plans I have for you,” declares the LORD, “plans to prosper you and not to harm you, plans to give you hope and a future.” This promise from God is a great example of how He blesses us with favor even when we don’t deserve it. 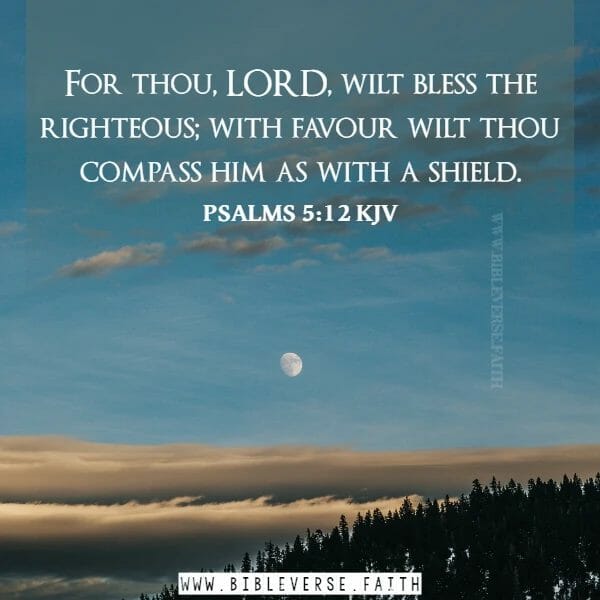 For thou, LORD, wilt bless the righteous; with favour wilt thou compass him as with a shield. 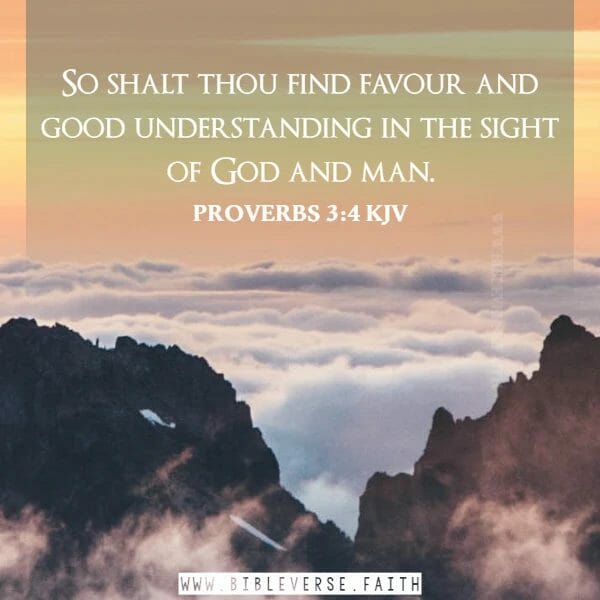 So shalt thou find favour and good understanding in the sight of God and man. 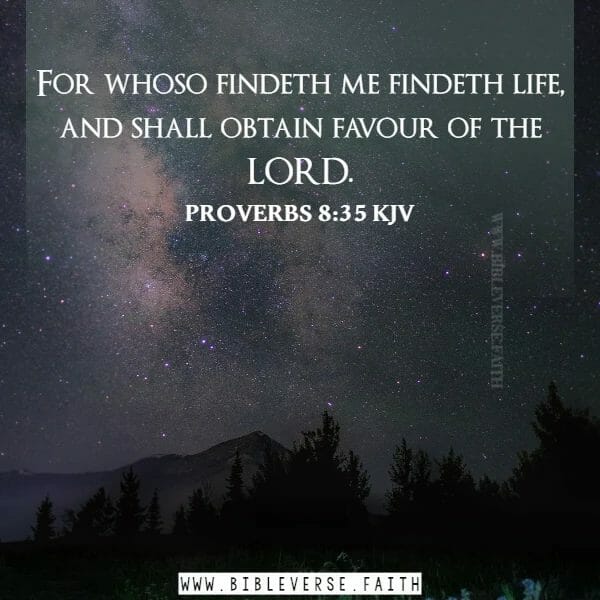 For whoso findeth me findeth life, and shall obtain favour of the LORD. 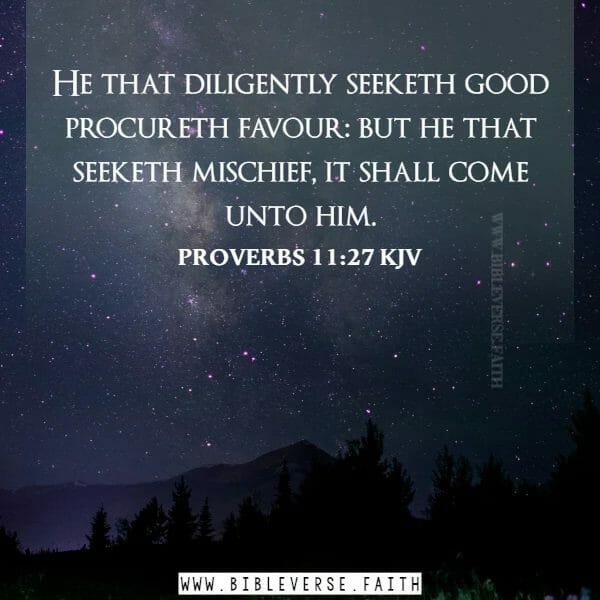 He that diligently seeketh good procureth favour: but he that seeketh mischief, it shall come unto him. 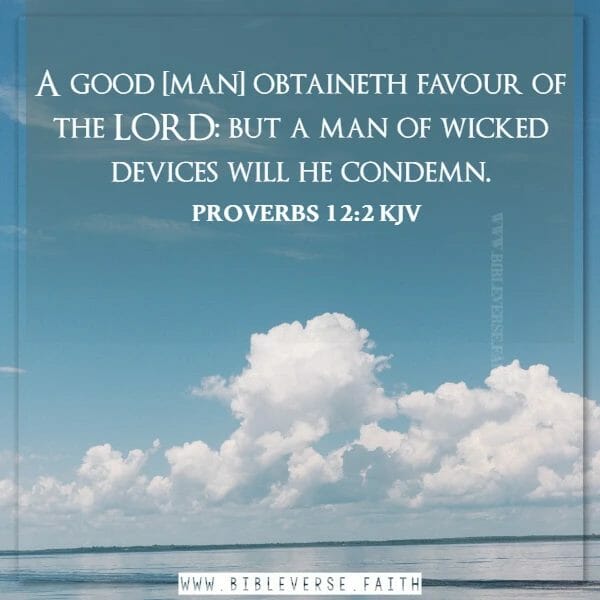 A good [man] obtaineth favour of the LORD: but a man of wicked devices will he condemn. 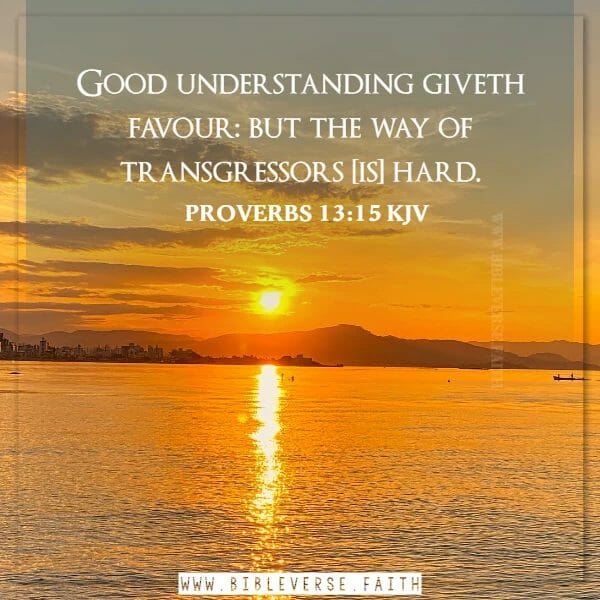 Good understanding giveth favour: but the way of transgressors [is] hard. 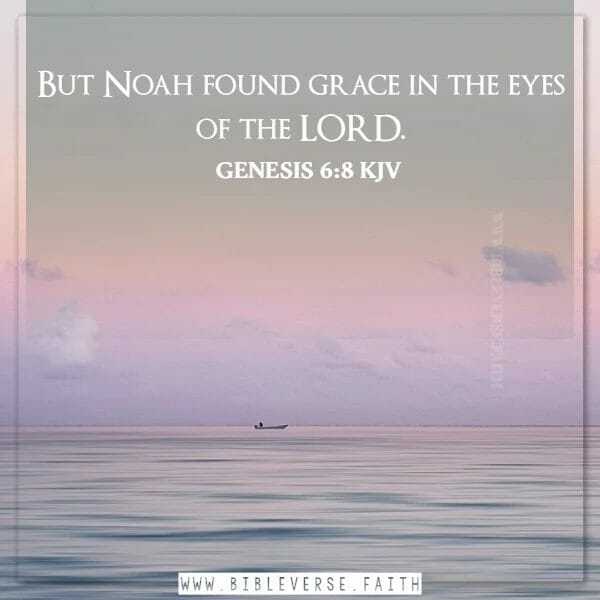 But Noah found grace in the eyes of the LORD. 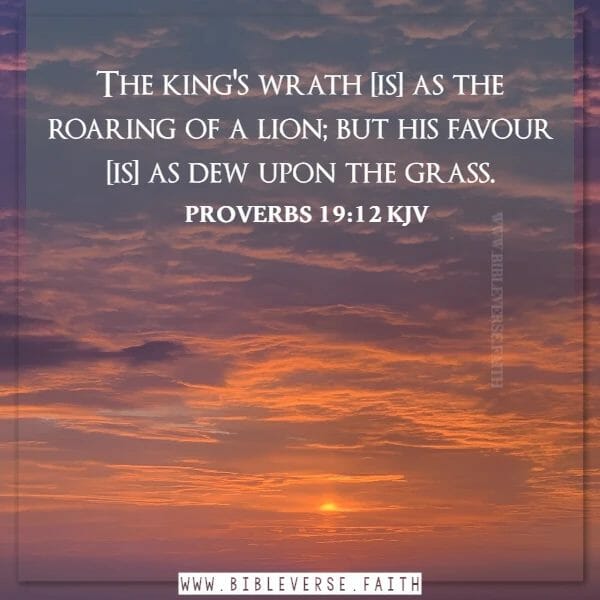 The king’s wrath [is] as the roaring of a lion; but his favour [is] as dew upon the grass. 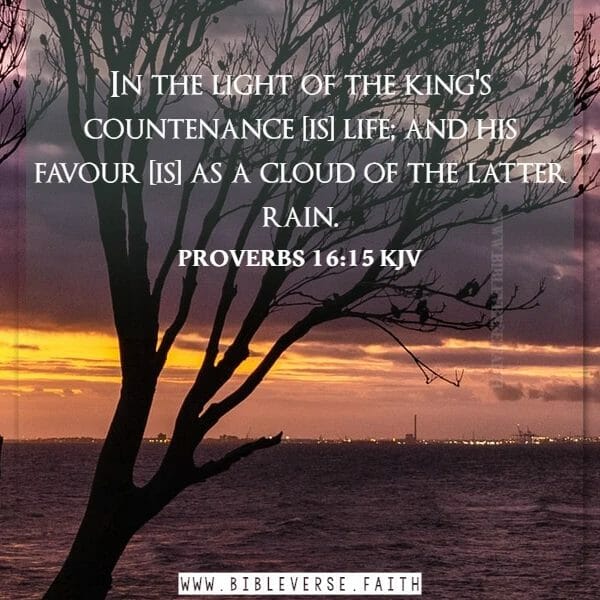 In the light of the king’s countenance [is] life; and his favour [is] as a cloud of the latter rain. 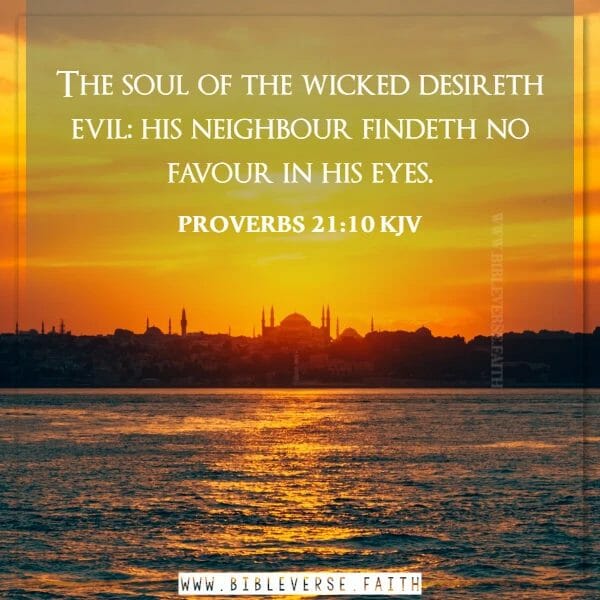 The soul of the wicked desireth evil: his neighbour findeth no favour in his eyes.

Whoso findeth a wife findeth a good thing, and obtaineth favour of the LORD.

And the angel said unto her, Fear not, Mary: for thou hast found favour with God.

Who found favour before God, and desired to find a tabernacle for the God of Jacob.

Many seek the ruler’s favour; but [every] man’s judgment [cometh] from the LORD.

Now God had brought Daniel into favour and tender love with the prince of the eunuchs.

And said, My Lord, if now I have found favour in thy sight, pass not away, I pray thee, from thy servant:

Thou shalt arise, and have mercy upon Zion: for the time to favour her, yea, the set time, is come.

And Jesus increased in wisdom and stature, and in favour with God and man.

And Joseph found grace in his sight, and he served him: and he made him overseer over his house, and all that he had he put into his hand.

For his anger endureth but a moment; in his favour is life: weeping may endure for a night, but joy cometh in the morning.

For the LORD God is a sun and shield: the LORD will give grace and glory: no good thing will he withhold from them that walk uprightly.

And the LORD shall guide thee continually, and satisfy thy soul in drought, and make fat thy bones: and thou shalt be like a watered garden, and like a spring of water, whose waters fail not.

In whom also we have obtained an inheritance, being predestinated according to the purpose of him who worketh all things after the counsel of his own will:

33 The curse of the LORD is in the house of the wicked: but he blesseth the habitation of the just.
34 Surely he scorneth the scorners: but he giveth grace unto the lowly.
35 The wise shall inherit glory: but shame shall be the promotion of fools.

3 Let not mercy and truth forsake thee: bind them about thy neck; write them upon the table of thine heart:
4 So shalt thou find favour and good understanding in the sight of God and man.

8 For by grace are ye saved through faith; and that not of yourselves: it is the gift of God:
9 Not of works, lest any man should boast.

15 Now when the turn of Esther, the daughter of Abihail the uncle of Mordecai, who had taken her for his daughter, was come to go in unto the king, she required nothing but what Hegai the king’s chamberlain, the keeper of the women, appointed. And Esther obtained favour in the sight of all them that looked upon her.
16 So Esther was taken unto king Ahasuerus into his house royal in the tenth month, which is the month Tebeth, in the seventh year of his reign.
17 And the king loved Esther above all the women, and she obtained grace and favour in his sight more than all the virgins; so that he set the royal crown upon her head, and made her queen instead of Vashti.
18 Then the king made a great feast unto all his princes and his servants, even Esther’s feast; and he made a release to the provinces, and gave gifts, according to the state of the king.

1 My son, forget not my law; but let thine heart keep my commandments:
2 For length of days, and long life, and peace, shall they add to thee.
3 Let not mercy and truth forsake thee: bind them about thy neck; write them upon the table of thine heart:
4 So shalt thou find favour and good understanding in the sight of God and man.